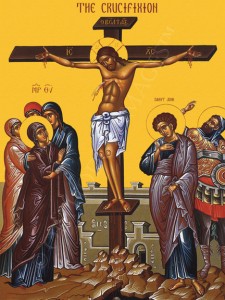 See our response to COVID-19.